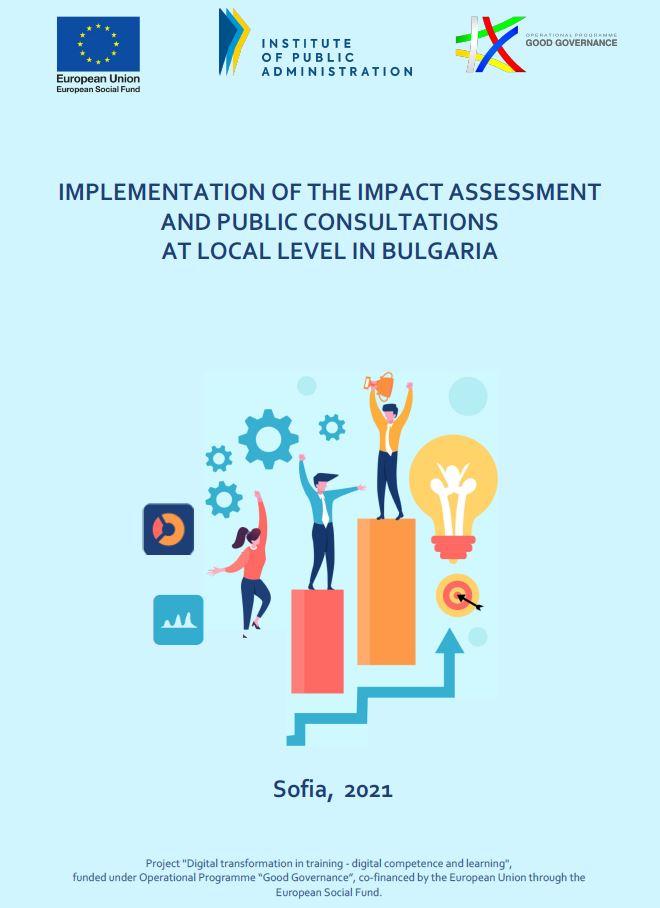 On November 4, 2016, regulatory reform in Bulgaria was launched with the introduction of regulatory impact assessment (RIA) and public consultations in a structured form, integrated as imperative mechanisms in the national legislative process.

Despite the lack of an explicit obligation to carry out RIAs on normative acts at the local level, the decision-makers have expected its implementation as a practical tool to be "extended" to the local governments, ensuring higher quality of normative acts. The other key element of the regulatory reform in Bulgaria - public consultations - are undoubtedly mandatory for municipal authorities as well.

This analysis examines for the first time the issue of implementing the key elements of regulatory reform at the local level. The findings and conclusions from the analysis will provide policy-makers with the basis for future ideas for actions and measures in this area